Roost Named Professor of the Year 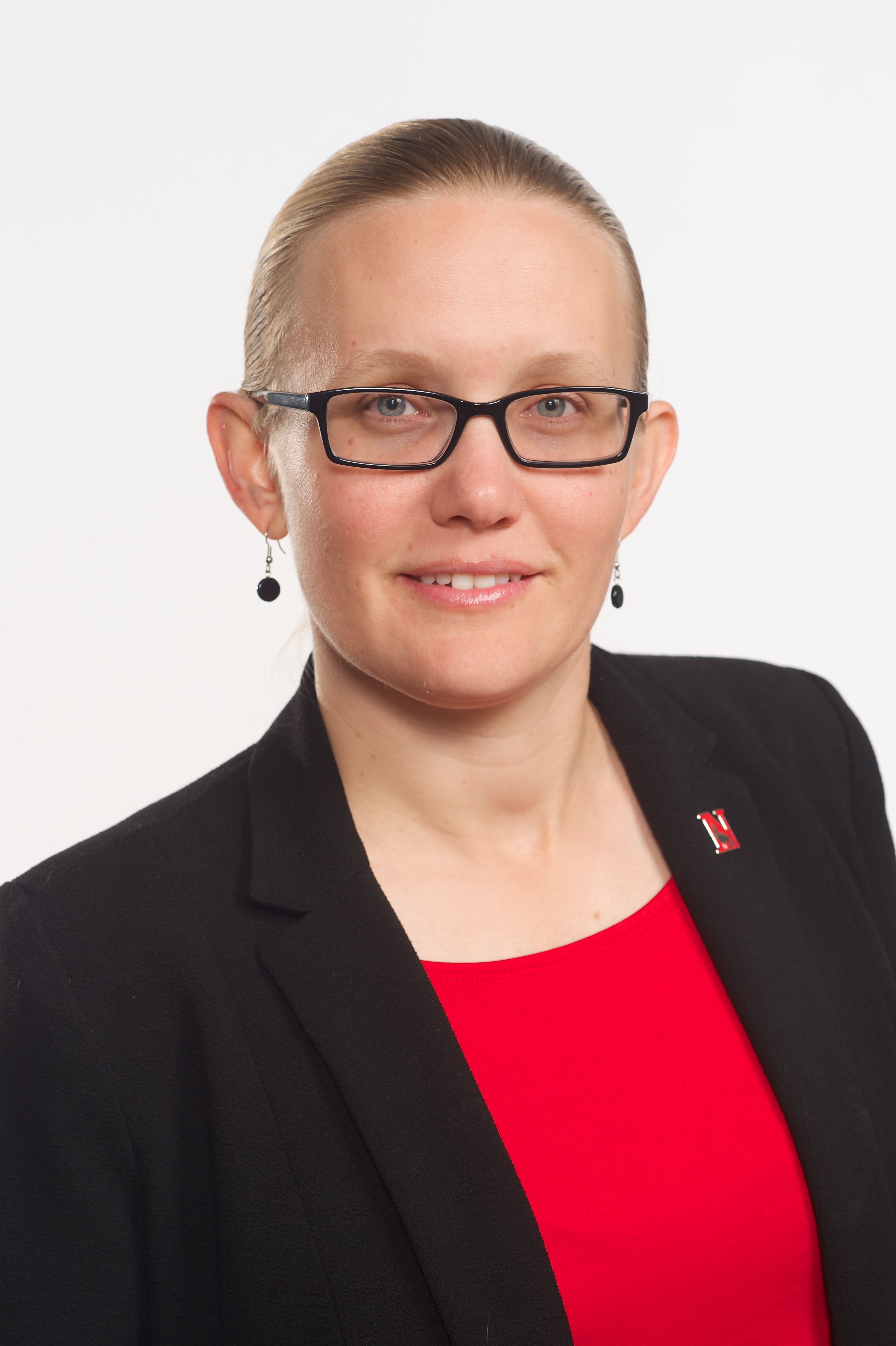 The award is given annually to a professor dedicated to the college’s students, who has the enthusiasm that inspires future leaders, the association said in a statement. According to tradition, the honoree will deliver the commencement address at fall commencement, to be held Dec. 10 at 2:30 p.m. in the college’s Wiles Chapel.

Roost joined the Newberry College faculty in 2017, serving also as political science program coordinator, pre-law advisor and Fulbright liaison. In these first four years, she has distinguished herself as an advocate for student civic involvement. She has organized numerous voter registration drives, community service days and real-world discussion panels.

Roost has also sought to strengthen relationships among faculty, staff and coaches, spearheading meet-and-greets and encouraging conversation across disciplines. She also serves on the President’s Task Force for Diversity, Equity and Inclusion, established in 2020 by President Maurice Scherrens. For all this and more, she was named Newberry College's 2021 Excellence in Teaching Award winner in April by South Carolina Independent Colleges and Universities.