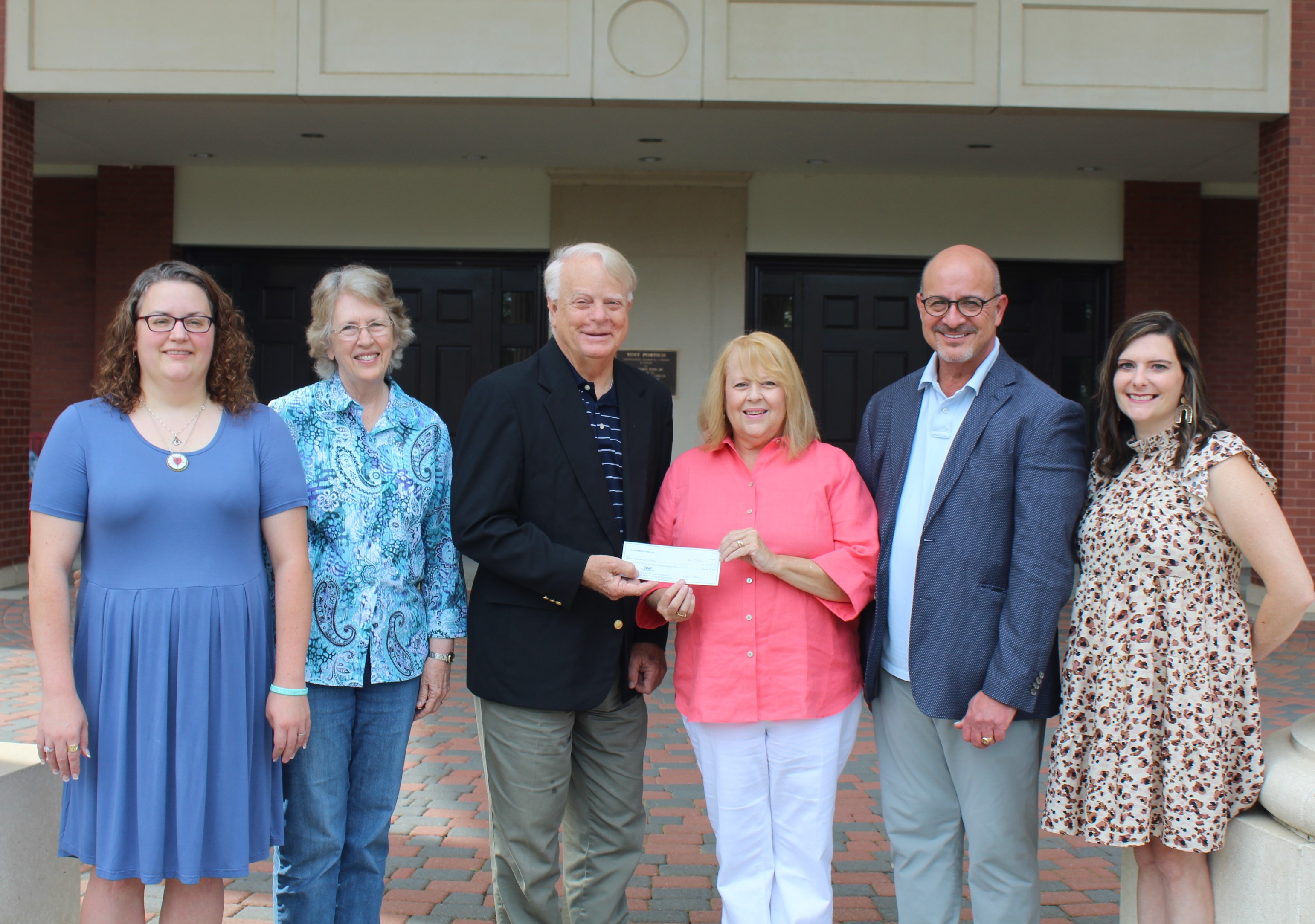 NEWBERRY — The South Carolina Women of the Evangelical Lutheran Church in America have established an endowed scholarship for nursing students at Newberry College. On July 12, organization leaders officially presented the college with a check for $24,785, to serve as the endowment’s founding gift.

“After our recent pandemic, we have seen the toll and devastation that occurred within our nation and the world,” the group said in a statement. “This fund is just a small but mighty step in assisting in the development of nurses who will provide healing and wholeness to the church, society and the world.”

The project began a year ago with the organization’s convention project committee, led by convention chair Amanda Boatwright and then-chair Sarah Cheesman. The organization pledged to raise $10,000 to start the endowed award by this year’s convention, held June 24-25. When all was said and done, the group had more than doubled its initial goal.

“Word went out to congregational members, friends, and neighbors to share the dream. The response was overwhelming,” the group said.

The organization’s hope is that this scholarship will help alleviate the shortage of qualified nurses in South Carolina and across the country. The Palmetto State has the fourth largest shortage in the nation, with more than 10,000 nursing vacancies expected by 2030, according to the National Center for Health Workforce Analysis.

The first scholarship is expected to be awarded this fall.