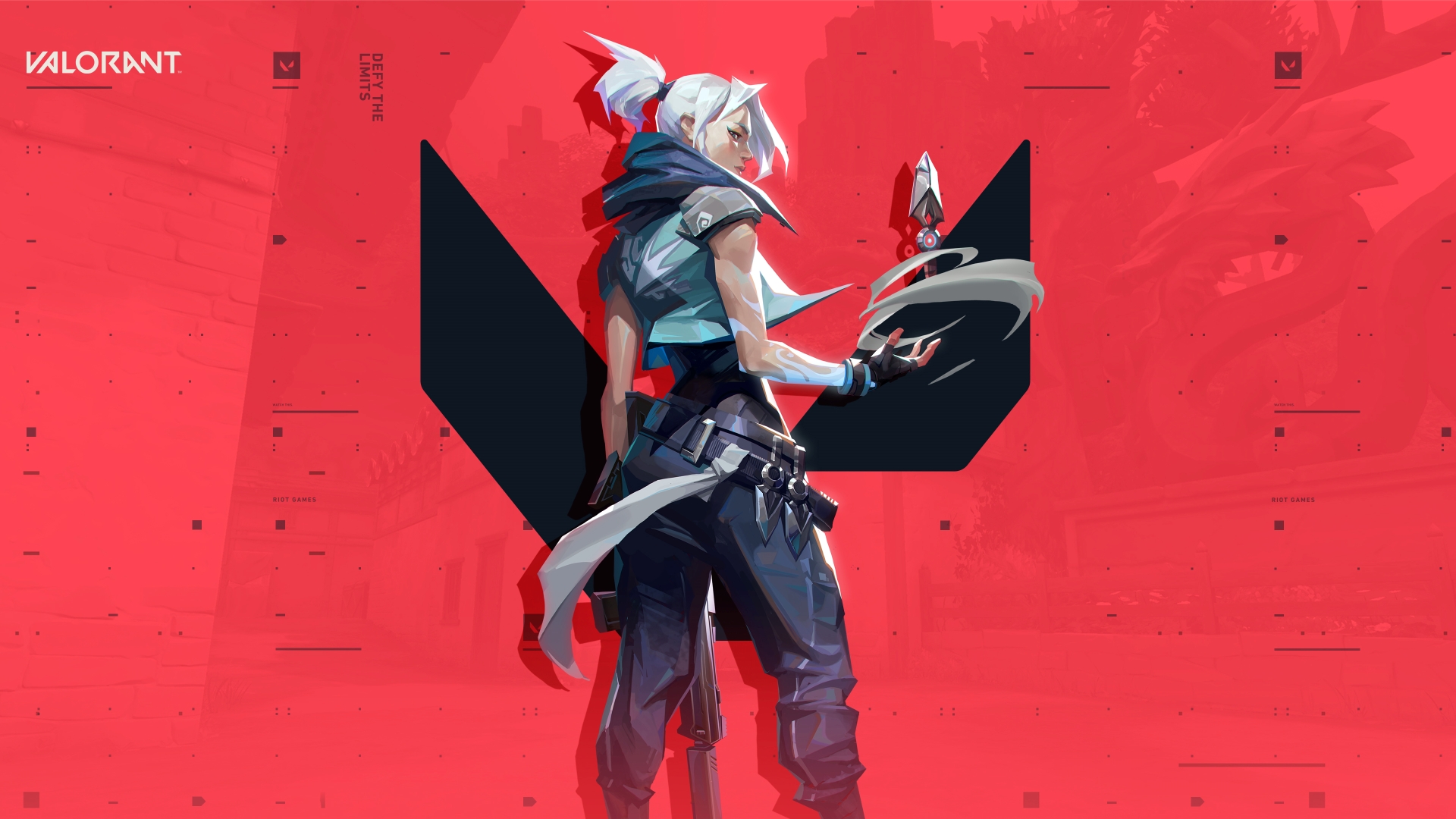 NEWBERRY — Newberry College ‘Valorant’ team won the NECC’s Navigators Division Yellow championship over the weekend. The trophy is the program’s first-ever team honor, won at the end of the gaming title’s inaugural season at Newberry.

The team finished regular season play 6-1, with the one defeat coming from Tennessee Tech in the sixth week. Newberry seeded second behind Tennessee Tech going into the postseason.

In the Nov. 22 quarterfinals, the Wolves downed No. 7 King University 2-0, followed by a semifinal victory over No. 3 Murray State the following week. In the final round, held Dec. 4, Newberry won a decisive victory over the No. 4 University of Rio Grande, 3-0 in the best-of-five match.

‘Valorant’ is a team-based first-person shooter published by Riot Games in 2020. Players are assigned to the attacking or defending team, with each team comprising up to five players. There are five different positions on a team, each with their own function and abilities. There is a duelist, a controller, a sentinel, and an initiator. For players who are skilled in multiple positions, the community created the title, “flex.”

“In a short time period, this team became cohesive with strategy and able to rely on each other,” said head coach Ruben Benitez. “All the players complimented each other well going into finals, and I was fairly confident we were going to win it.”

The team was seeded No. 3 going into the postseason, but the playoff run was cut short by No. 6 Clark University by 3-2 in the Nov. 18 quarterfinals. The University of Southern Mississippi would go on to win the tournament Dec. 5 with a 4-1 decision over Clark.