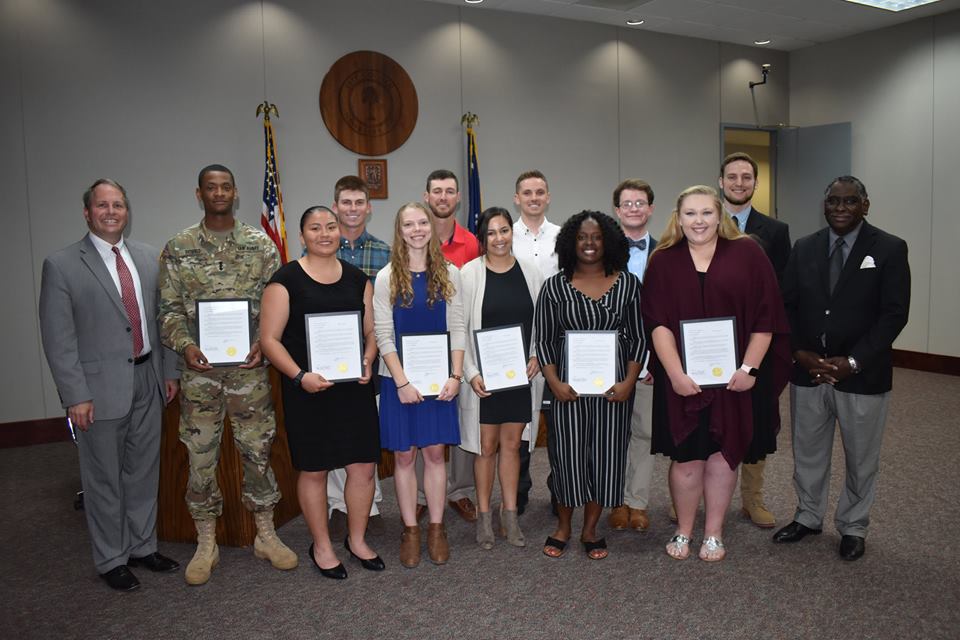 NEWBERRY — Newberry College will play host to Newberry City Council as it honors graduating seniors who have made notable contributions to the Newberry community.

The council’s regular meeting will be held Feb. 11 at 7 p.m. in the Gnann Center, part of the Center for Teacher Education, at 1121 Speers St. in Newberry.

Lambries said when he and his state and local government class attended a previous meeting, Mayor Foster Senn discussed the possibility of taking city council meetings to the community. Lambries then suggested that council come to Newberry College.

“Having the meeting here on campus shows the mayor’s and the council’s commitment to working with the College, and to building on an already great relationship between the city and the College,” Lambries said.

In addition to the council’s meeting and recognition of seniors who have served the Newberry community during their time as students, the Student Government Association is slated to give an update on its progress.

“The level of government that most impacts people in their daily lives is local government, so this city council meeting at Newberry College is an extraordinary opportunity for students to see this process up close, and to hear from their student representatives as well,” said Dr. Laura Roost, assistant professor of political science.

The event is free and open to the public.